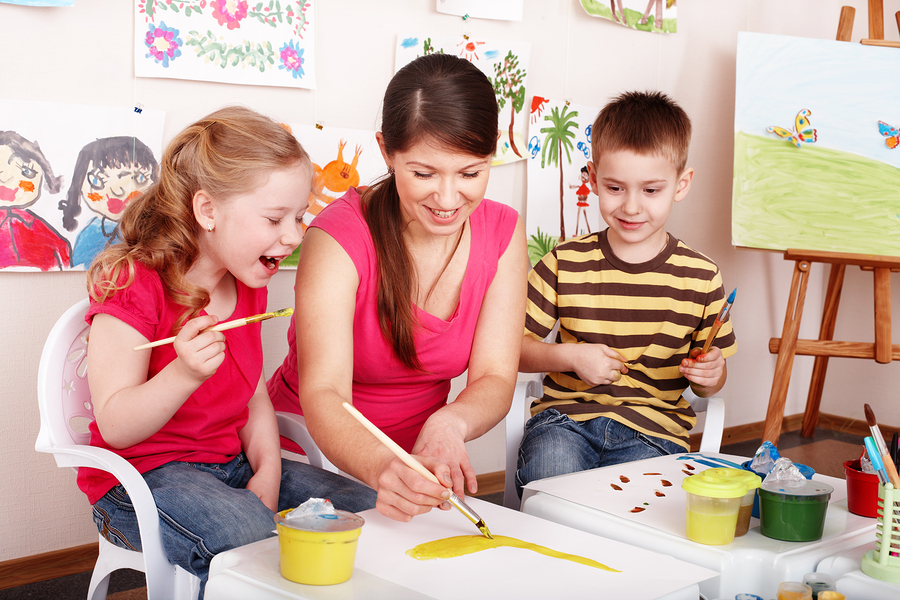 A special fund of €6.5 million has been announced to help pre-schools expand to meet increased demand.

60,000 extra children are due to avail of free childcare places from this September under the Early Childhood Care and Education scheme and will now benefit from an average of 61 weeks free childcare, up from the previous 38 weeks.

Meanwhile, the trade union Impact had raised concerns that contracts with childcare providers were not yet in place – which could put the second year of the free scheme in doubt.