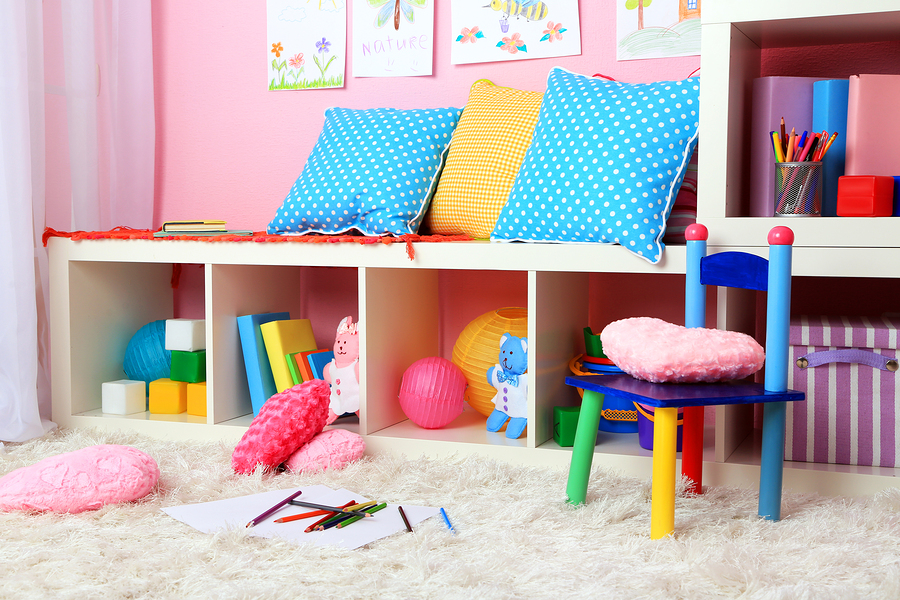 What will new regulations mean for early years services?

Three years and one month after secretly filmed footage in three childcare centres shocked the country and highlighted the urgent need for improved standards, new regulations for early years services will come into effect from June 30th.
This is before the introduction this September of a second free pre-school year under the Early Childhood Care and Education (ECCE) scheme for all children aged between three years and 5½ years. The number of children benefiting from the scheme is expected to increase from about 67,000 to 127,000 by April next year.
“Haunting images that will strike terror into every parent” was how the then minister for children, Frances Fitzgerald, described scenes in RTÉ’s Prime Time documentary “A Breach of Trust”, which was screened on May 28th, 2013.

Read the full article in The Irish Times