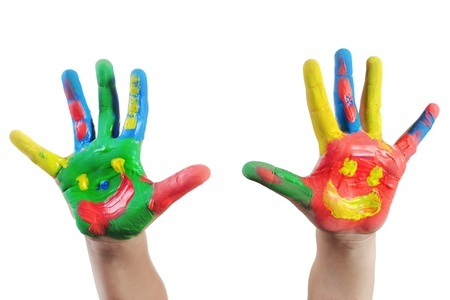 Who will benefit from new childcare package?

Home » Blog » Who will benefit from new childcare package?

Budget 2017: Who will benefit from childcare package?

The childcare package in Budget 2017 was never going to please everybody because there are so many permutations on how families structure their lives, depending on circumstances and personal preferences.

With the new Single Affordable Childcare Scheme, which will operate alongside the existing Early Childhood Care and Education (ECCE) programme, Minister for Children and Youth Affairs Katharine Zappone has taken a step towards reducing the cost of centre-based childcare for all parents, with bigger subsidies targeted at those earning less.

Here is what parents need to know and might be afraid to ask because, based on the current pattern of childcare use, less than a third of families whose children need minding will benefit.

Most parents who use centre-based childcare – that’s roughly 30 per cent of families, according to Early Childhood Ireland. They will benefit either from targeted or universal subsidies, but the non-means-tested payment will apply only until the Early Childhood Care and Education (ECCE) scheme kicks in at age three.

Read the full article on The Irish Times Website