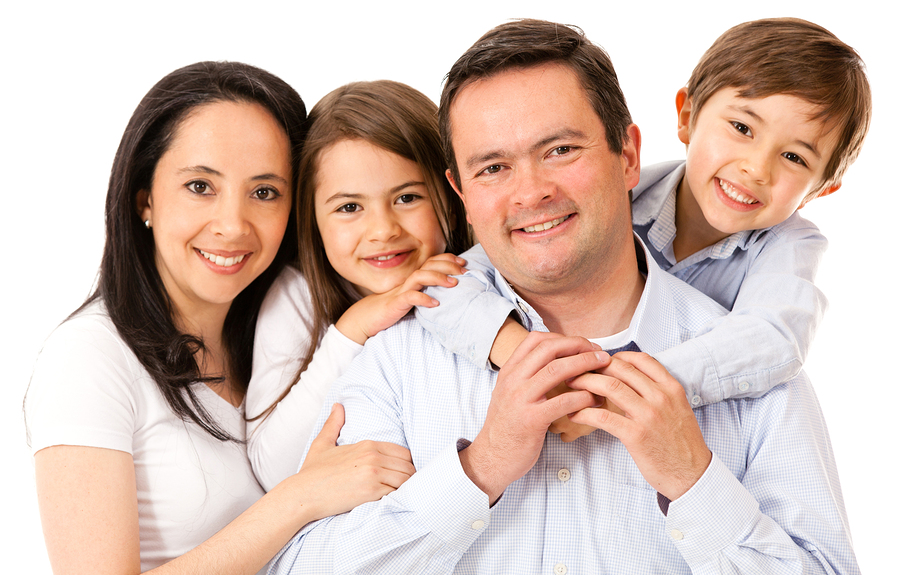 Stay-at-home parents and families left out of childcare plan

Stay-at-home parents and families left out of childcare plan

New childcare measures have come in for sharp criticism for excluding stay-at-home parents and families who depend on their relatives for childcare.

The universal childcare payment and subsidised childcare had been touted as one of the centre pieces of Budget 2016.

Children’s Minister Katherine Zappone has said it will open up doors for working parents who were otherwise unable to afford childcare.

But it will exclude swathes of parents who do not send their children to a formally recognised childcare provider.

It will also leave out many parents of children over the age of three who are struggling to balance work and childcare needs. The sharpest critics of the new scheme spearheaded by Ms Zappone compared it to the debacle of tax individualisation, introduced by Charlie McCreevy in 1999 – saying it discriminated in favour of two-income couples. The universal payment will see all families earning more than €47,500 getting a payment of €0.50 per hour on their childcare costs for children under three.

Families earning below that threshold will be able to avail of subsidies for childcare for children up to 15 years, on a sliding scale depending on their income and the age of the child.

However, Pauline O’Reilly of the Stay-at-Home Parents’ Association (SAHP) said the new measures were pricing stay-at-home parents out of the market and robbing them of the choice to raise their children as full-time parents.

Read the full article on The Irish Independent website