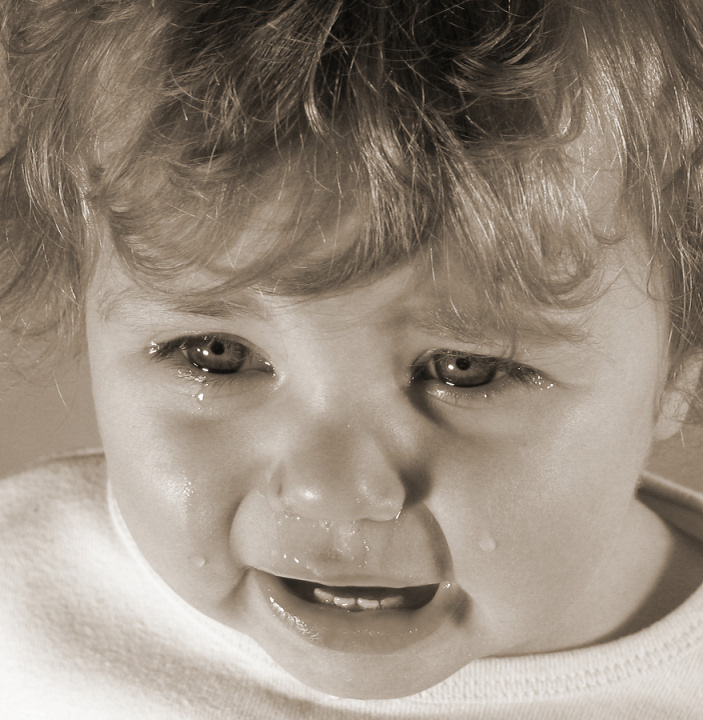 We thought we should post a news article on the much talked about and very disturbing Momo “Challenge” that is in the news this week. If your child watches Peppa Pig and other children’s material online via YouTube and other platforms you should know about this.

A school has warned parents to ‘be vigilant’ following reports the ‘Momo challenge’ has begun hacking into children’s games and programmes.

Northcott Community Special School in Bransholme, Hull, UK, issued the warning to parents, advising that the ‘challenge’ appears midway through programmes and games in order to avoid detection.

The hack subjects children to disturbing images and threatens them if they do not complete challenges. It has been reported that the hack has made threats to kill children in their sleep and has encouraged them to self-harm.

Now, the hack has began cropping up in popular children’s games and TV programmes, such as Peppa Pig and Fortnite.

Meanwhile, YouTube and Instagram has failed to take down ‘Momo Challenge’ videos despite a warning by police in Northern Ireland.

Momo Challenge is a ‘suicide challenge’ game on social media in which players are threatened to follow ‘orders’ from the scary-looking avatar. 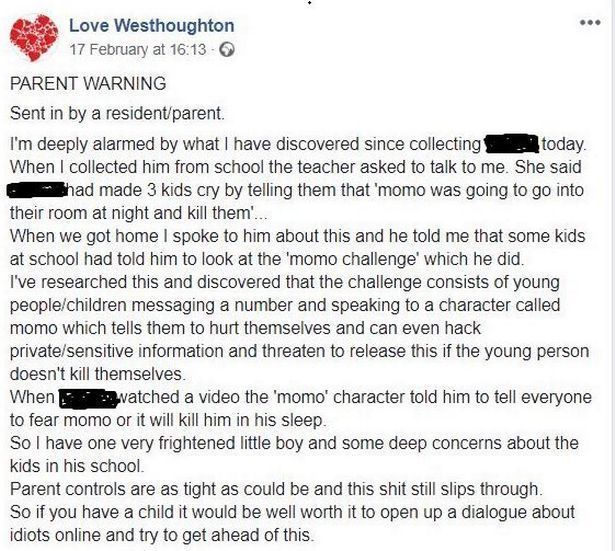 The school said: “We are aware that some nasty challenges (Momo challenge) are hacking into children’s programmes. 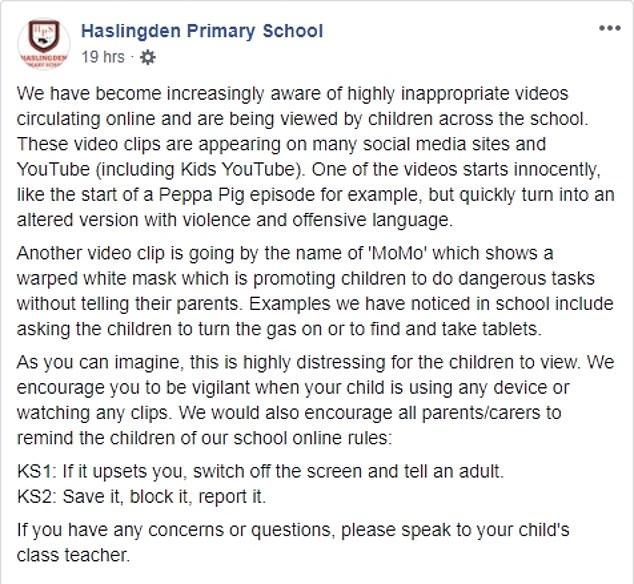 POLICE MONITORING CHILLING THREAT
Police Service of Northern Ireland has said it is liaising with other UK forces over the ‘disturbing game’.

Detective Sergeant Elaine McCormill said: “This extremely disturbing challenge conceals itself within other harmless looking games or videos played by children and when downloaded, it asks the user to communicate with ‘Momo’ via popular messaging applications such as WhatsApp.

“It is at this point that children are threatened that they will be cursed or their family will be hurt if they do not self-harm.”

But despite the warning scores of videos featuring the Momo Challenge – some featuring images of self-harm – remain live on YouTube and Instagram.

Charity Kidscape has said that social media companies are “not doing enough” to protect children from harmful or distressing content such as Momo.

A YouTube spokesman said: “YouTube’s Community Guidelines prohibit content that’s intended to encourage dangerous activities that have an inherent risk of physical harm or death. We remove flagged videos that violate our policies.”