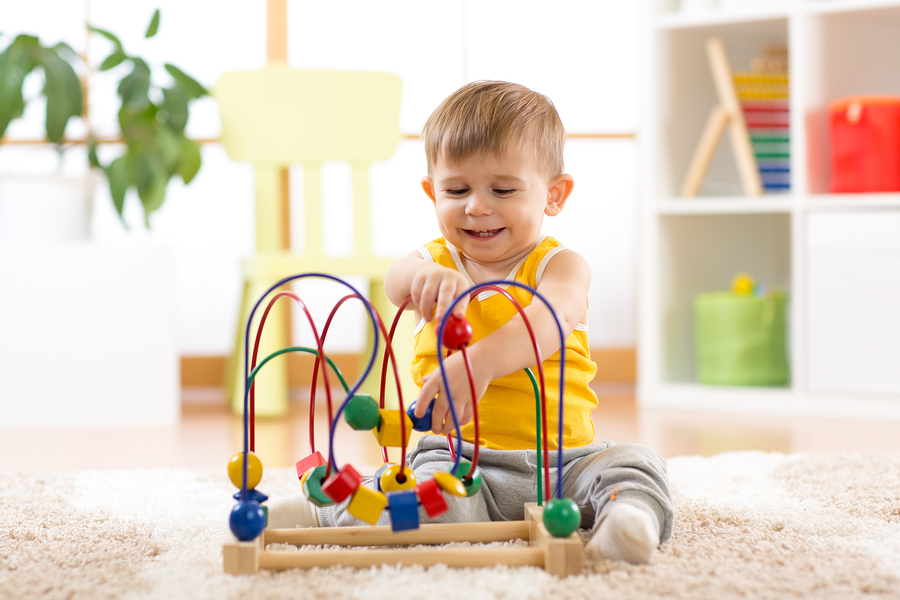 The introduction of a universal subsidy for childcare in September saw many creches across the country raise their fees at the same time.

THE DEPARTMENT OF Children and Youth Affairs (DCYA) has been inundated with complaints and queries about the introduction of a childcare subsidy last September, which saw many creches around the country raise their fees in tandem.

The new subsidy, which went live on 1 September last and is not means-tested, sees families with children aged between six months and three years in childcare receive a subsidy of €20 per week (€1,040 per year) per child in order to alleviate the high cost of early years care in Ireland.

Unfortunately, the nature of the scheme has seen both parents and creches alike almost of one voice in their criticism of the department.

Correspondence released to TheJournal.ie via Freedom of Information shows that worries that were in place many months in advance of the scheme’s launch proved to be well-founded as the subsidy officially kicked in.

Read the full article on TheJournal.ie