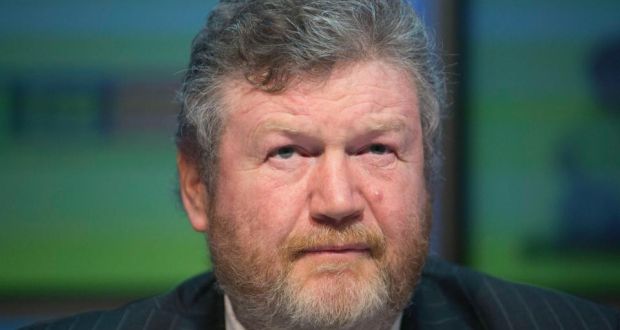 An additional month’s split parental leave is being sought by Minister for Children James Reilly in budget negotiations as one of a number of first moves in a wider childcare reform package.

The Coalition had already signalled a move towards a full year’s leave during the first 12 months of the child’s life – split between both parents – as part of a long-term plan to be implemented over as much as 10 years.

However, sources said the first steps in extending split leave are being sought by Dr Reilly in his negotiations with the Department of Public Expenditure and Reform.

Read the full article on the Irish Times Website