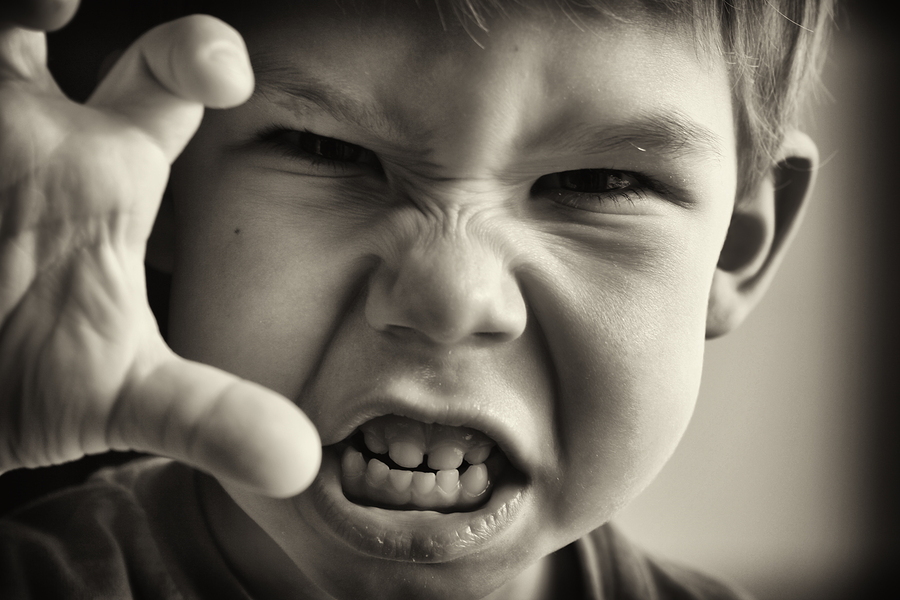 Susan* bought her 6-year-old son John an iPad when he was in first grade. “I thought, ‘Why not let him get a jump on things?’ ” she told me during a therapy session. John’s school had begun using the devices with younger and younger grades — and his technology teacher had raved about their educational benefits — so Susan wanted to do what was best for her sandy-haired boy who loved reading and playing baseball.

She started letting John play different educational games on his iPad. Eventually, he discovered Minecraft, which the technology teacher assured her was “just like electronic Lego.” Remembering how much fun she had as a child building and playing with the interlocking plastic blocks, Susan let her son Minecraft his afternoons away.

At first, Susan was quite pleased. John seemed engaged in creative play as he explored the cube-world of the game. She did notice that the game wasn’t quite like the Legos that she remembered — after all, she didn’t have to kill animals and find rare minerals to survive and get to the next level with her beloved old game. But John did seem to really like playing and the school even had a Minecraft club, so how bad could it be?

Still, Susan couldn’t deny she was seeing changes in John. He started getting more and more focused on his game and losing interest in baseball and reading while refusing to do his chores. Some mornings he would wake up and tell her that he could see the cube shapes in his dreams.

Although that concerned her, she thought her son might just be exhibiting an active imagination. As his behavior continued to deteriorate, she tried to take the game away but John threw temper tantrums. His outbursts were so severe that she gave in, still rationalizing to herself over and over again that “it’s educational.”

Then, one night, she realized that something was seriously wrong.

“I walked into his room to check on him. He was supposed to be sleeping — and I was just so frightened…”