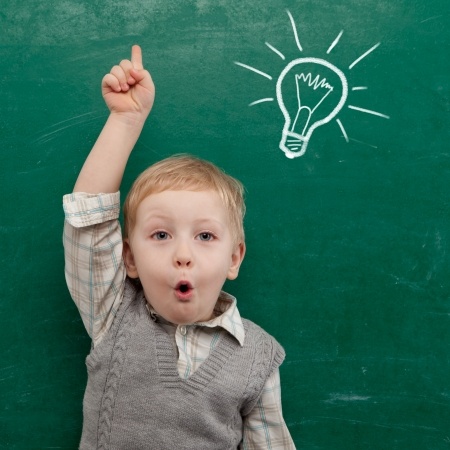 There could soon be some assistance for parents of young children as the Government are considering providing an allowance for childcare costs.

It is understood the Government will introduce the scheme in the upcoming budget in an effort to help struggling families.

However the new scheme which will be means tested will only cover those who place their child in a crèche and not those who wish to have their child cared for at home.

The news of the scheme which could be introduced next September was welcomed by Dr Sheila Garrity from the UNESCO Child and Family Research Centre in NUIG, who said although there are some issues to be ironed out the plans marks a positive step for struggling families.

Read the full article on TheLiberal.ie