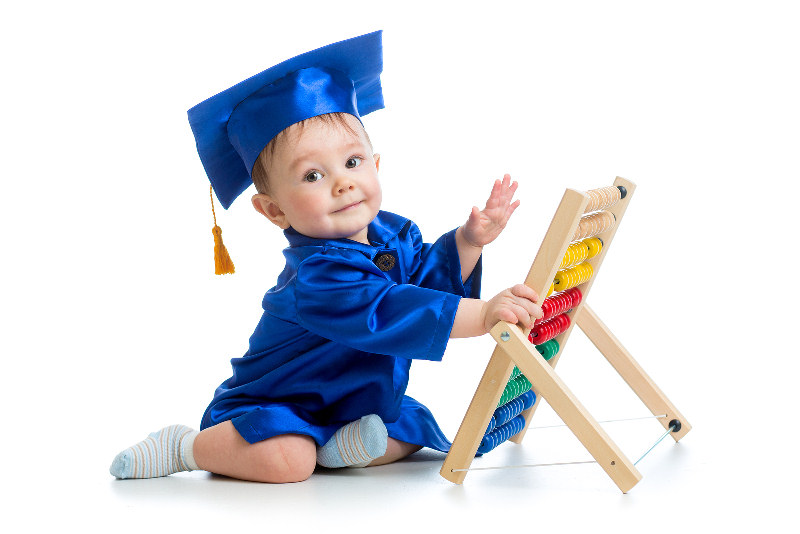 For the first time, there are over 100,000 children in free childcare

Demand for crèches: For the first time, there are over 100,000 children in free childcare

This represents an increase of almost 50% in a year, and comes before Zappone brings her plans before the Dáil next week.

THE MINISTER FOR Children and Youth Affairs Katherine Zappone is confirming that the numbers in the free pre-school scheme has passed 100,000 for the first time.

108,019 three- and four-year-olds are now attending creches and preschools while availing of the scheme.

This figure represents a significant rise from 68,333 in 2014/15 and follows a major expansion which extended the Early Childhood Care and Education (ECCE) scheme to three-year olds last September.

Read the full article on TheJournal.ie