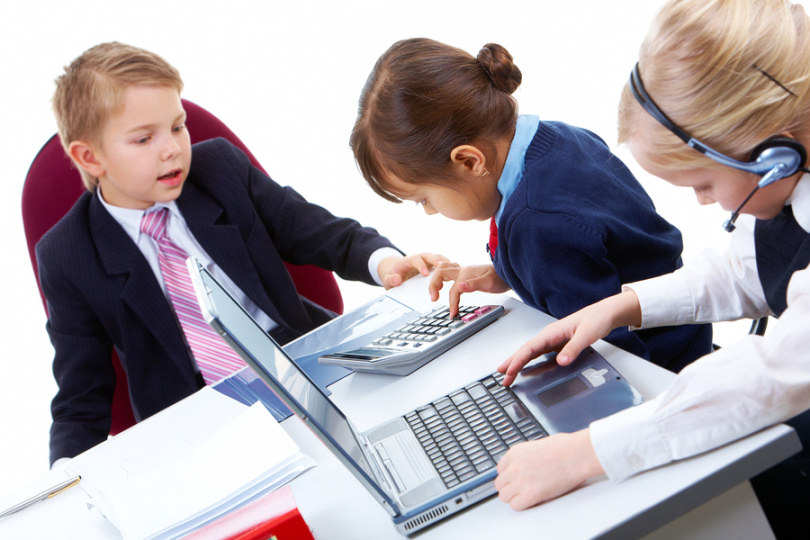 Examples of How Expansion of ECCE Scheme Will Work

Home » Blog » Examples of How Expansion of ECCE Scheme Will Work

Examples of How Expansion of ECCE Scheme Will Work

The following are examples taken from Early Childhood Ireland’s Briefing of Childcare Related Changed in Budget 2016.

A child who turns 3 years old in January can enrol for their free preschool place in April. They will avail of this place from April to June, totalling 12 weeks.

The child returns in September until June the following year, totalling 38 weeks. The child can begin primary school the following September at 4 years old, meaning they have received 50 weeks of free pre-school education, or opt for another preschool year.

If the child returns to preschool again they will avail of another 38 weeks from September to June. In this example the child will have received 88 weeks free pre-school education.

The answer to this is as follows:

In addition, there are some fundamental issues which must be addressed in order to ensure the success of the ECCE and how it fits with other childcare provision:

Early Childhood Ireland will be working closely with the Department of Children and Youth Affairs to contribute to shaping the ECCE, as set out above.