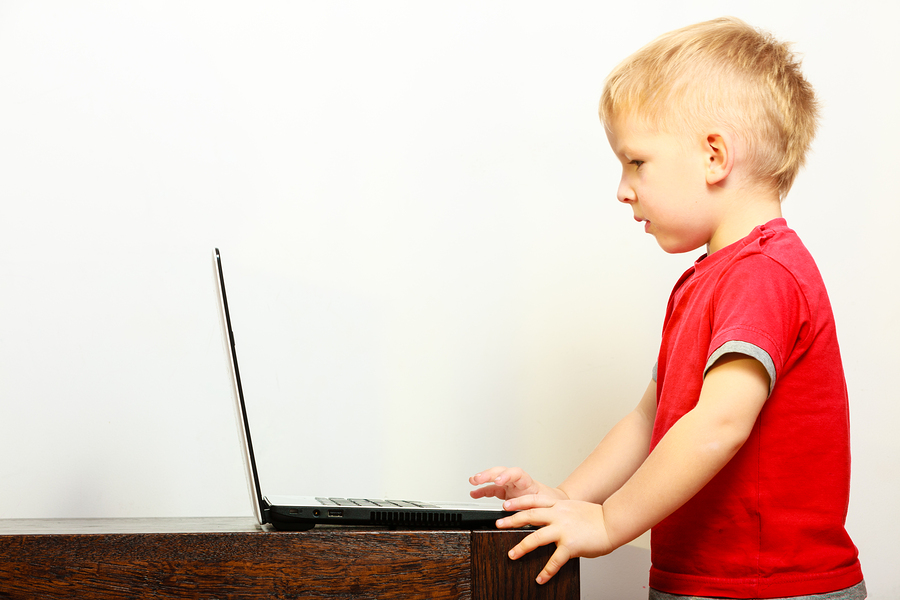 A new survey (published today Monday 30th November on www.earlychildhoodireland.ie) of 332 parents from around the country regarding screen time and technology use by young children within the home has highlighted some worrying trends, according to Early Childhood Ireland who conducted the survey.  In parallel, Early Childhood Ireland has issued practical tips for parents for managing screen time, especially coming up to the Christmas period.

According to the Early Childhood Ireland screen survey:

According to Teresa Heeney, CEO of Early Childhood Ireland, “There are some worrying trends and contradictions coming through from the survey, with the majority of parents citing relaxation as the purpose of allowing children screen time, while nearly half of them notice a negative change in their child’s behaviour post screen time.  Also the findings that 66% of parents believe it is OK for a young child to use technology freely, with 85% of under 2 year olds watching TV and DVDs show a real disconnect between the guidelines and the reality of screen usage in homes in Ireland.  We recommend that parents should have clear parameters around screen time for young children, especially at bedtime. We would stress that monitoring and moderation and doing as you say are all key to getting the balance right for all the family and in issuing the survey and the guidelines we want to prompt more debate on this.”

In an article on children’s use of technology also published today on https://www.earlychildhoodireland.ie/childrens-use-of-technology/ Early Childhood Ireland highlights the claims made by Aric Sigman, a leading psychologist who has investigated the consequences of excessive screen time on education, mental development and sleep.  Sigman states that by the age of seven the average child will have spent a full year of 24 hour days watching recreational screen media and over the course of childhood, children spend more time watching TV than they spend in school.