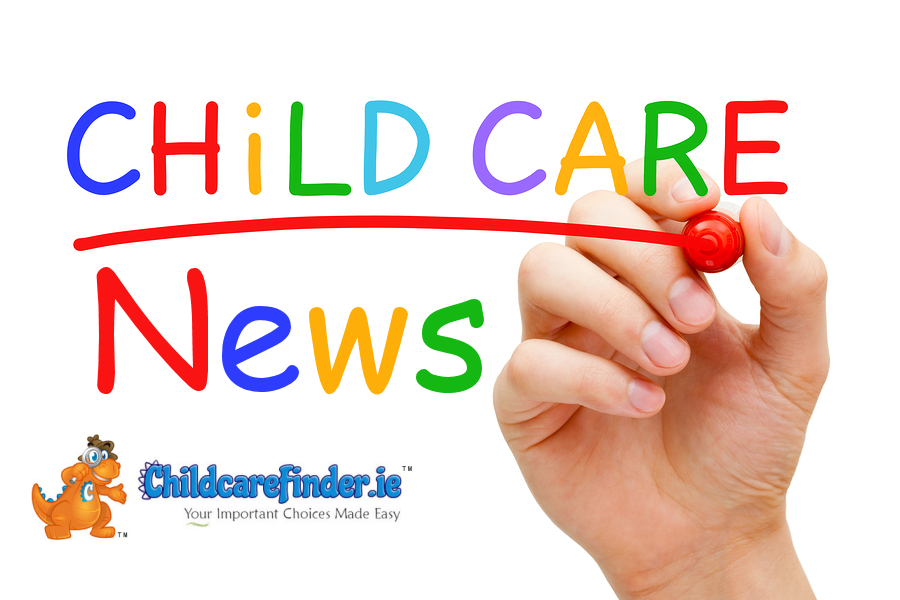 Dr Katherine Zappone, TD has today announced that more than €6.5m in
capital funding has been allocated through the Department of Children and
Youth Affairs to 1,006 pre-school providers nationwide. This represents
an increase of over 2.5m on the amount of €4m announced for this
programme in February 2016. Grants of up to €10,000 per provider are
being provided.

Minister Zappone said: “The extension of the Early Childhood Care and
Education (ECCE) pre-school scheme so that every child will be able to
access free pre-school from the age of three until they start school
(entering pre-school in the September, January or April after they turn
three) is a welcome development for children, parents and Early Years
providers.  It will see more than 60,000 additional children enrolled in
the programme by April 2017.  Children will now benefit from an average
of 61 weeks of the scheme, up from 38 weeks.   In order to ensure that
there is sufficient capacity in the sector to provide for these children,
this is one of a number of measures my Department has developed to assist
services to expand.”

“I am delighted that so many high quality applications were received
under this scheme, and that the majority of applications can now be
approved for drawdown of funding. I look forward to working with the
sector to deliver further improvements in childcare quality, availability
and affordability over the coming year”

The funding being made available today is specifically for pre-school
providers – both community/not-for-profit and private providers – who
want to expand their services to cater for more children from September
2016.

The grants that are being awarded may be used to cover the following:

This Department of Children and Youth Affairs, with the assistance of
Pobal, invited applications from all services contracted to deliver its
various childcare programmes. All submitted applications were considered
in order to find those that most closely and completely met the criteria
and objectives of the programme.

Minister Zappone added “I would like to thank all services who sought
funding under this programme. The expansion of ECCE is another milestone
for early years care and education in this country. The City and County
Childcare Committees from across the country have been assisting my
department to ensure that supply meets demand and I want to commend
providers for meeting the challenge and expanding their services where
this was possible.“

Introduction to ECCE ( Early Childhood Care and Education) or Free
Pre-School
The objective of the Early Childhood Care and Education (ECCE) Programme
is to make early learning in a formal setting available to eligible
children in the year before they commence primary school. Approximately
96% of pre-school children have accessed the (ECCE) scheme over the last
number of years, demonstrating both good supply and good take-up across
the country.  In Budget 2016, the DCYA announced a significant expansion
to pre-school provision under the ECCE programme.  This expansion will
see the number of children benefitting from the Programme rise from
around 67,000 to around 127,000 in a given programme year. Children’s
entitlement to ECCE will increase from 38 weeks currently for all
children, to an average of 61 weeks (ranging from 51 to 88 weeks
depending on date of birth and age starting school). It is important to
note that it is not a “second” pre-school year but, on average, a 60%
increase, ensuring that all children, from the age of three, have access
to early years care and education until they start school.
National infrastructure to support expansion in capacity
The DCYA funds 30 City and County Childcare Committees (CCC) around the
country. The CCC staff support parents to access appropriate childcare
and they also support providers to deliver and develop their service.
Pobal also assists the DCYA and the CCCs to identify any issues with
supply and demand.
Actions taken to support expansion in capacity
In response to the expansion of ECCE announced in Budget 2016, the DCYA
has initiated a number of actions to support the development of capacity
in the sector.
1.        The City/County Childcare Committees (CCCs) carried out an
analysis of capacity within the Early Years sector to inform whether
there was a need to develop additional capacity within the sector.   The
DCYA are reasonably satisfied that there will be sufficient capacity in
the system to meet the September intake.   The DCYA will continue to work
intensively and proactively with any CCCs who identify a concern re
supply for the remainder of 2016 and into early 2017.

2.        A higher level of capitation (HC) is paid to ECCE services
which are led by staff with degrees (minimum Level 7) and three years’
experience in the sector. This higher level of capitation was introduced
based on international evidence that the most effective way of improving
quality of services was through a more qualified workforce. The DCYA has
altered ECCE’s rules to allow for higher capitation to be payable to
services on a room by room basis. This would allow services with two
rooms, but only one graduate, to still receive higher capitation for one
of the rooms. This assists services in expanding capacity and
incrementally increasing the number of graduates in their employment.
3.        The DCYA worked closely with the Department of the Environment,
Community and Local Government to consider planning issues for services
wishing to expand their service. Earlier this year the DOECLG issued a
circular to all Local Authorities asking them to assist early years
providers with the their planning queries and the pre-planning
consultation phase in so far as possible.
4.        The DCYA announced the introduction of an Early Years Capital
Programme earlier this year with total funding of €4 million available.
This funding was targeted at early years pre-school providers that are
making alterations to their services to accommodate increased numbers of
children.   To ensure the maximum number of grant approved providers can
avail of funding, the Department has sought and received sanction from
the Department of Public Expenditure to increase the funding available by
€2.5m, representing an increase of 60%, to €6.5m.