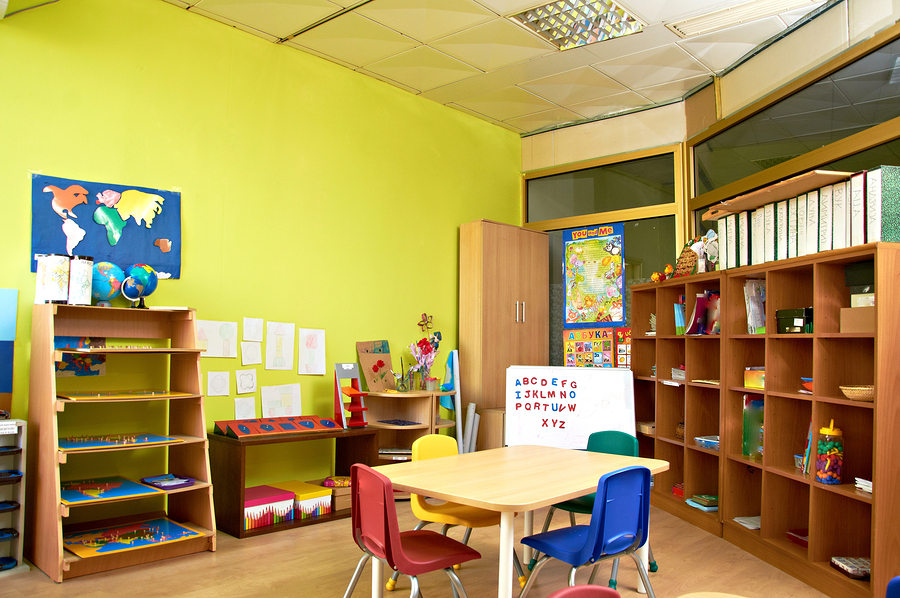 Home » Blog » Crèches will be ‘monitored’ over abuse of childcare subsidy

Parents of children in registered childcare providers will have up to €80 a month knocked off their bills under the Affordable Childcare scheme which takes effect on Friday.

The new scheme was introduced in last October’s Budget to provide financial support to parents with children aged between six months and three years.

After this age, children are entitled to a free year of early childhood care and education under the ECCE scheme.

The new subsidy is paid directly to the childcare provider, and concerns have been raised that some operators will choose to increase their fees rather than pass on the full saving to parents.

Minister for Children Katherine Zappone called on crèche providers to show restraint if they felt the “need to increase their fees”.

Read the full article on The Irish Times website